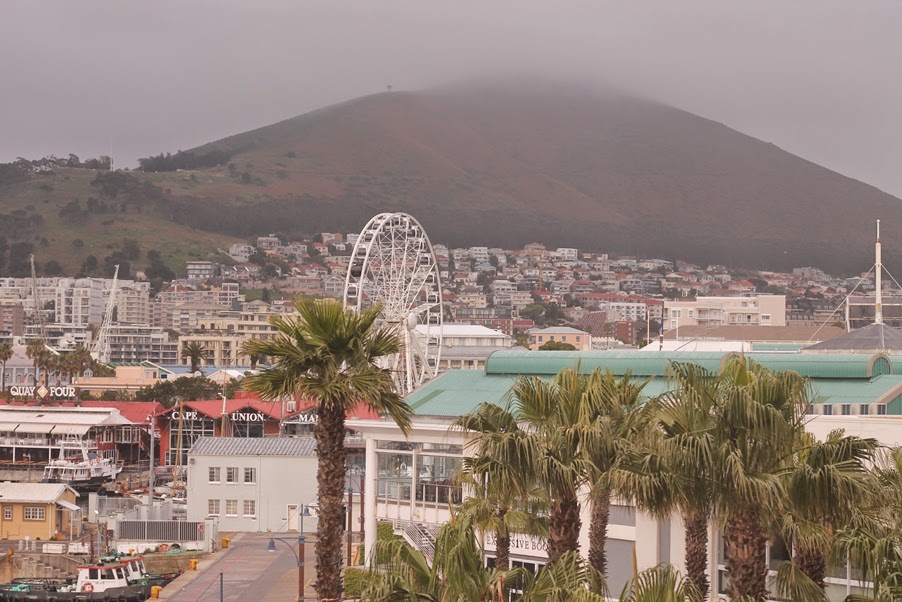 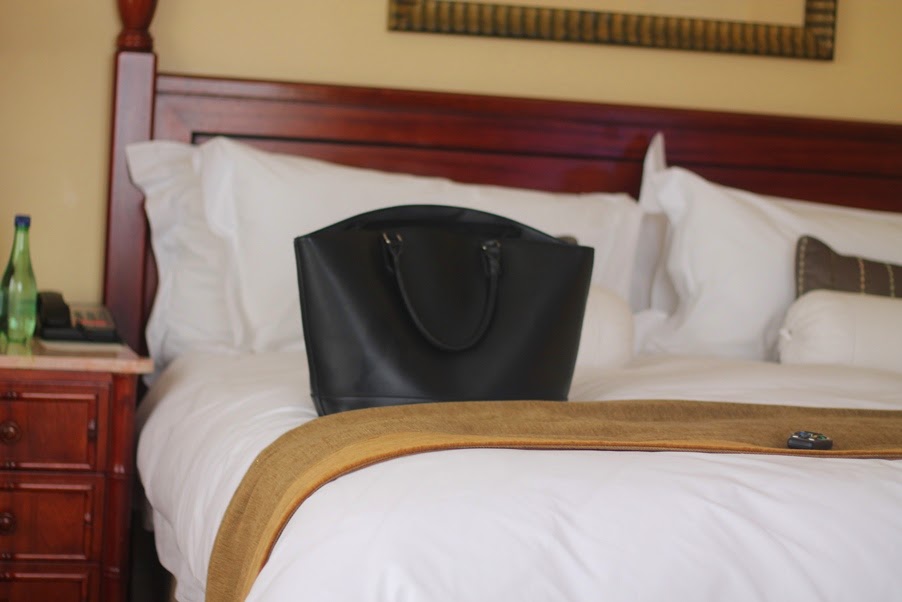 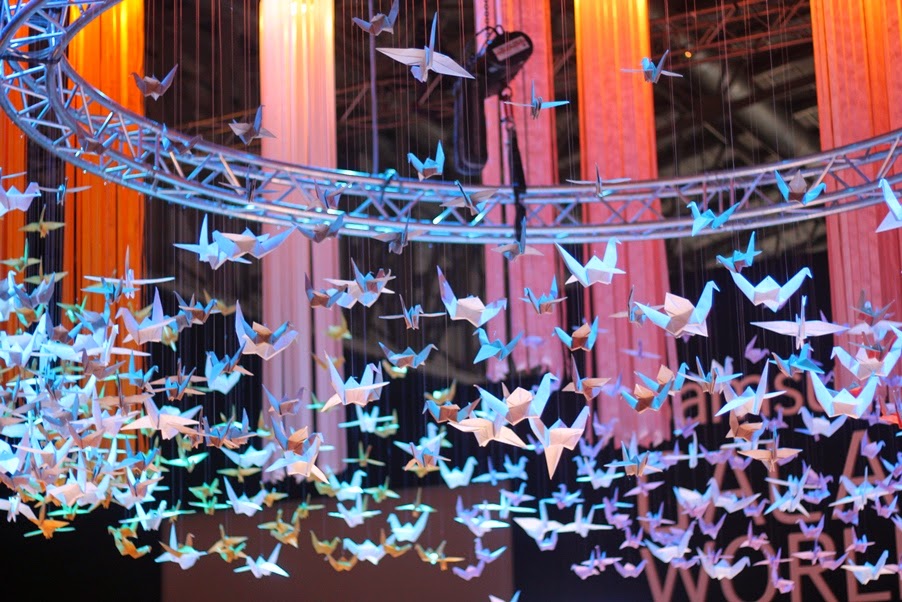 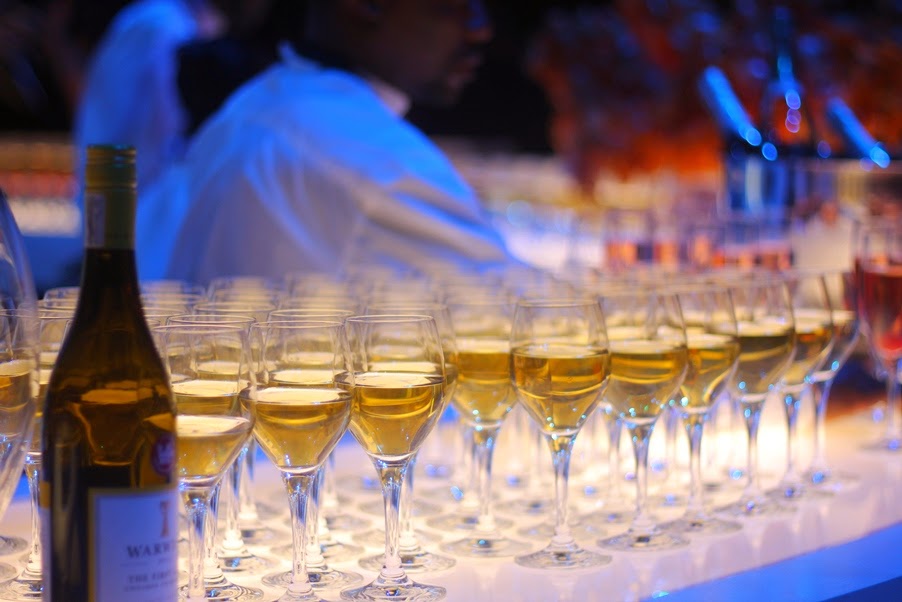 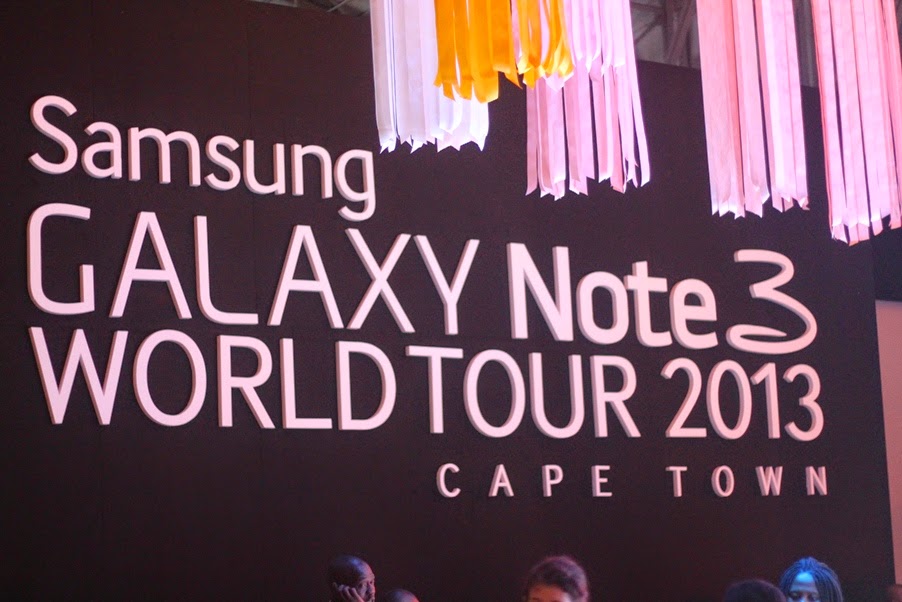 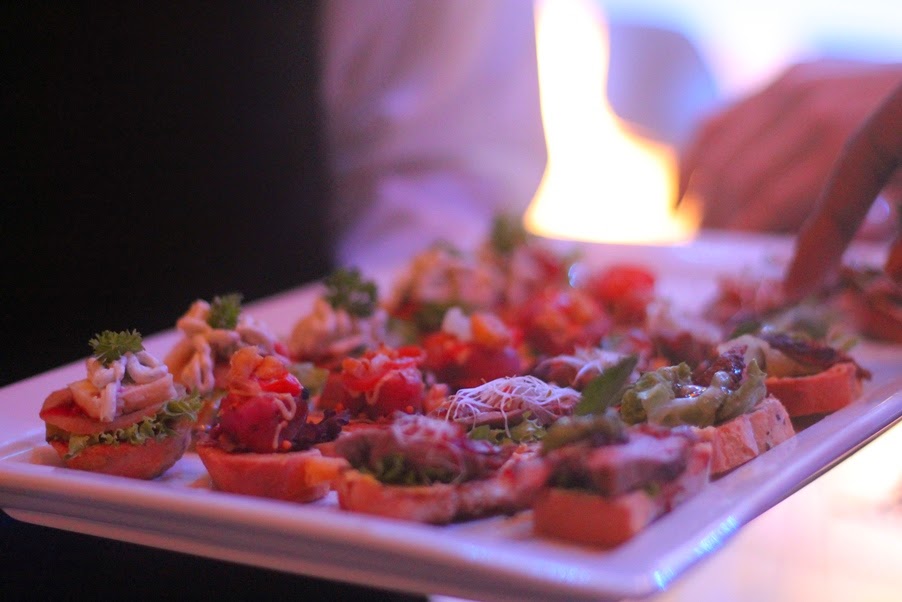 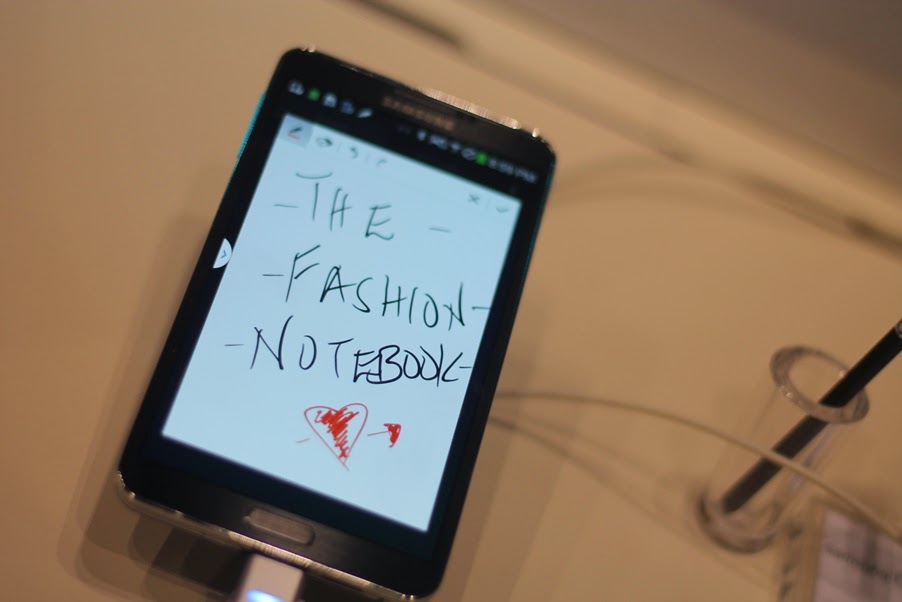 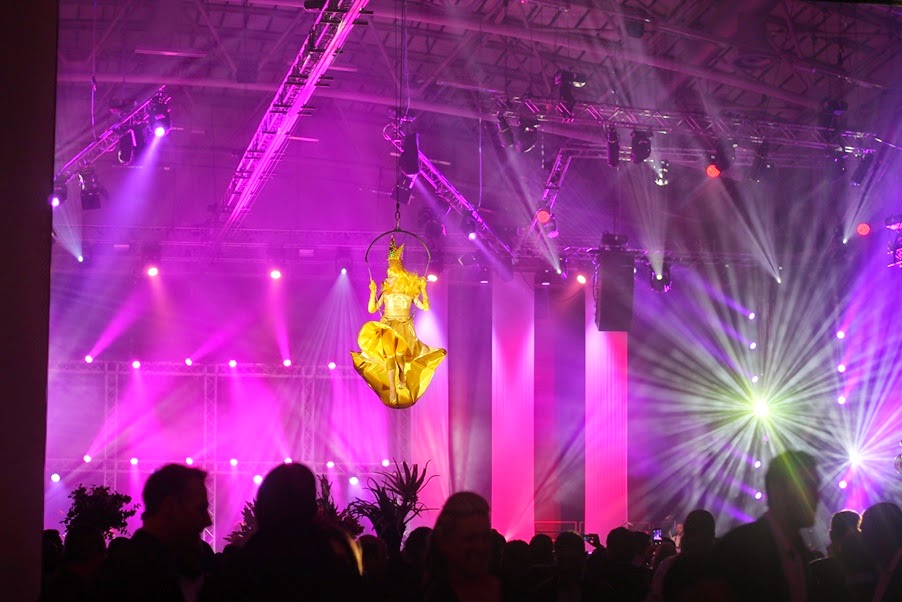 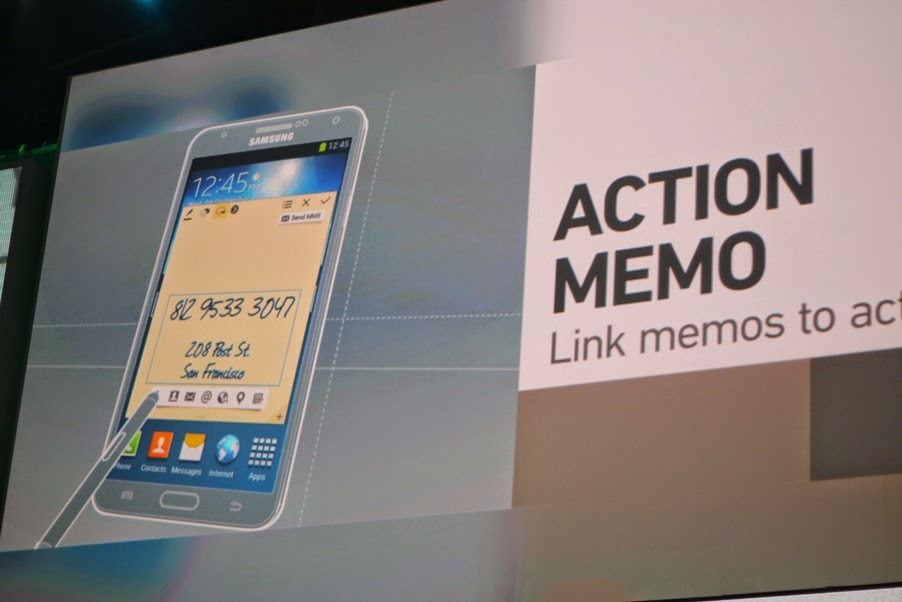 I will try my best to put into words the experience I had in Capetown Last week. A few weeks ago I was approached by the lovely people at Samsung about attending the Samsung Galaxy Note 3 World Tour in Capetown. I was in disbelief guys, I hoped around the house celebrating and said a prayer to thank God.
Fast forward to 25th September 2013, the day I was travelling. I still was in disbelief until the plane took off. It was a long plane ride to Capetown. I got to my hotel room at around 5pm. I was staying at the beautiful Table Bay Hotel. Above is the view I had from my room, it was more beautiful at night with all the lights.
On 26th September 2013 was the day of the launch of The Samsung Galaxy Note 3. I have attended a couple of product launched but this, this! This was something else. It was so overwhelming. The launch started around 6, where you register and then proceed to the lounge area.
There were drinks, bitings, people from different countries interacting and not to forget amazing music. I was in awe with the decor, they converted Capetown International Convention Center to this amazing and beautiful space. After staying at the lounge area for around an hour we moved to the presentation area.
At the presentation are is where we got to know more about the phone. That was also quite overwhelming. For a good one and a half hours we got presentations from CEO to the VP to the people whose lives have been changed by Samsung. The one thing about the phone that is most unique is the gear. You can buy the watch as an accessory but its more than a mere watch. The gear can take clear photos and videos, you can pick up calls and read messages, you can read emails. It has a pedometer, a voice recorder. It’s such a genius creation.
The one thing I love about this phone is the scrapbooking feature and S-pen feature. I always have a notebook with me, I write all my ideas down, I scribble things, draw stuff…my blog is even called the Fashion Notebook..haha. There is a certain artsyness with this phone that I’m in love with. The other thing I love is the back cover. It has a faux-leather textured cover with a stitching effect on the sides to give you that feel of a notebook.
I spotted amazing Autumn colors covers, there will also be a holiday collection of covers which have this amazing metallic effect and to top that off Alexander Wang and Nicholas Kirkwood have created covers for this amazing phone. This is a luxury phone.
After the presentations were done we got to experience the phone and the gear. The phone is slightly bigger than the Galaxy S4 but the screen is more superior and it’s actually lighter. I tested the gear and it was in awe, for such a small gadget it sure takes amazing photos.
After the viewing the phone we moved to the party area. The set up was bananas, they played trance and house music, the lights were crazy the Dj was amazing, the performances were so cool and people partied the night away.
I didn’t stay for long though because I was leaving for the airport at  5 am. I however had an amazing time, got to experience this amazing launch. Thank you to the lovely people at Samsung who made it possible.

Please connect your site to YouTube via this page before using this widget.