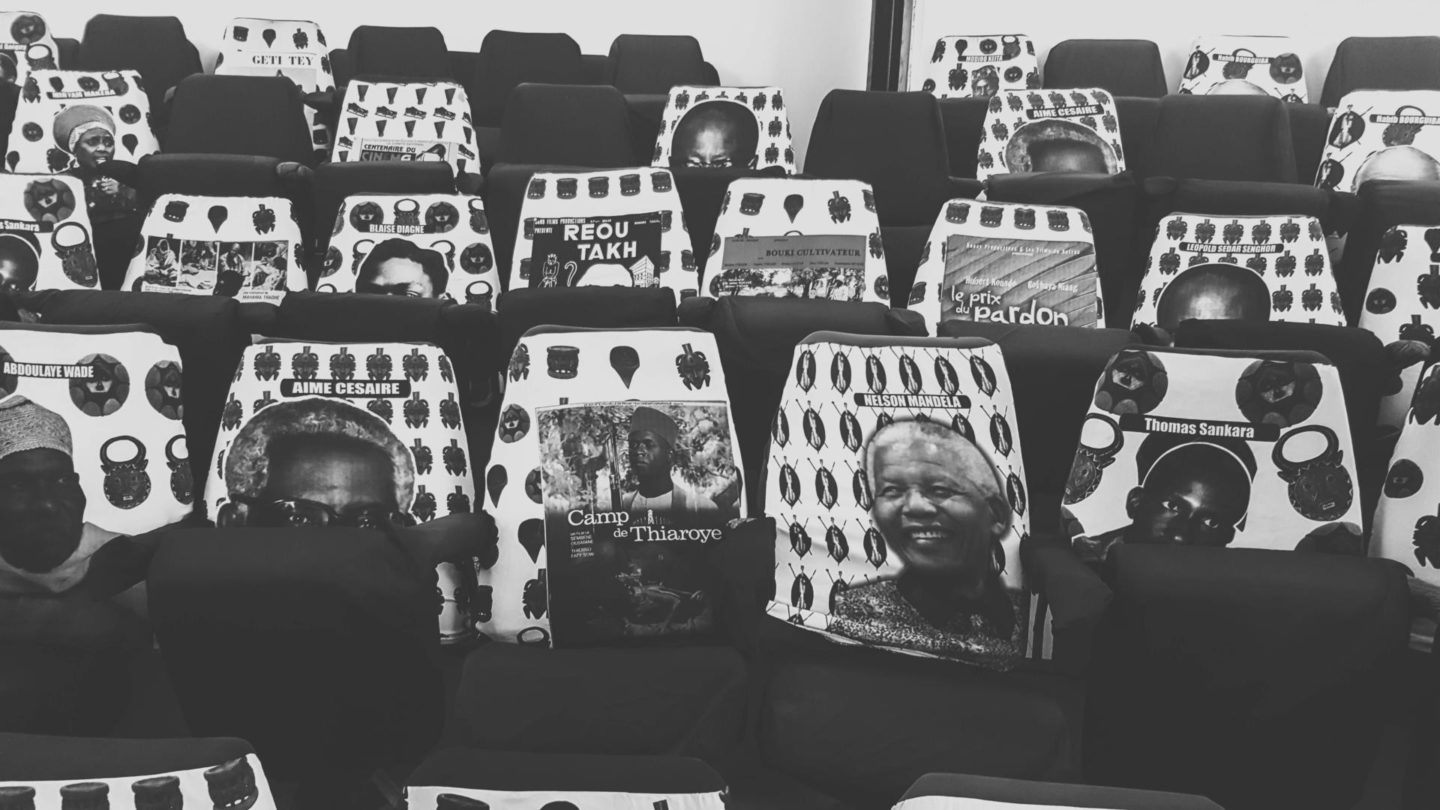 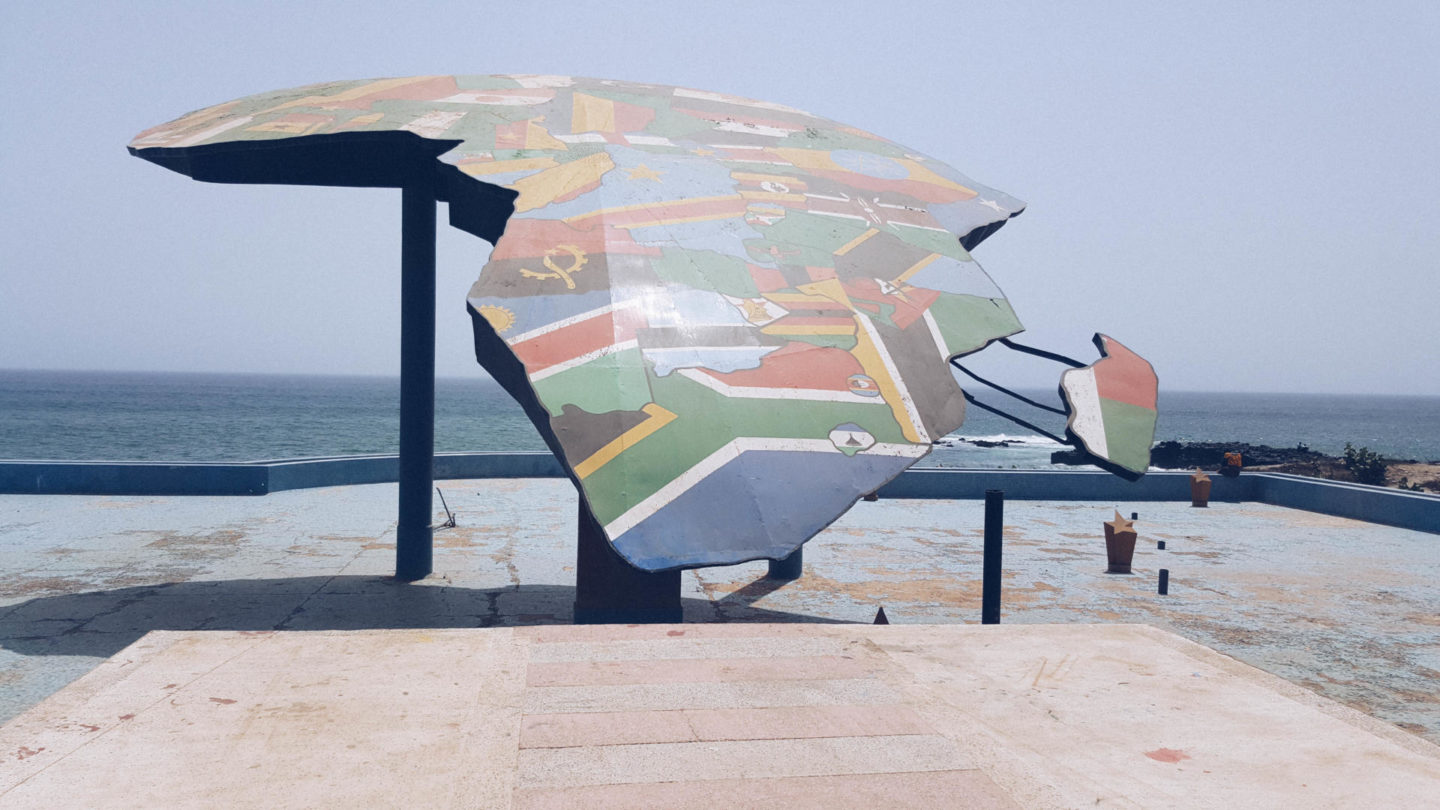 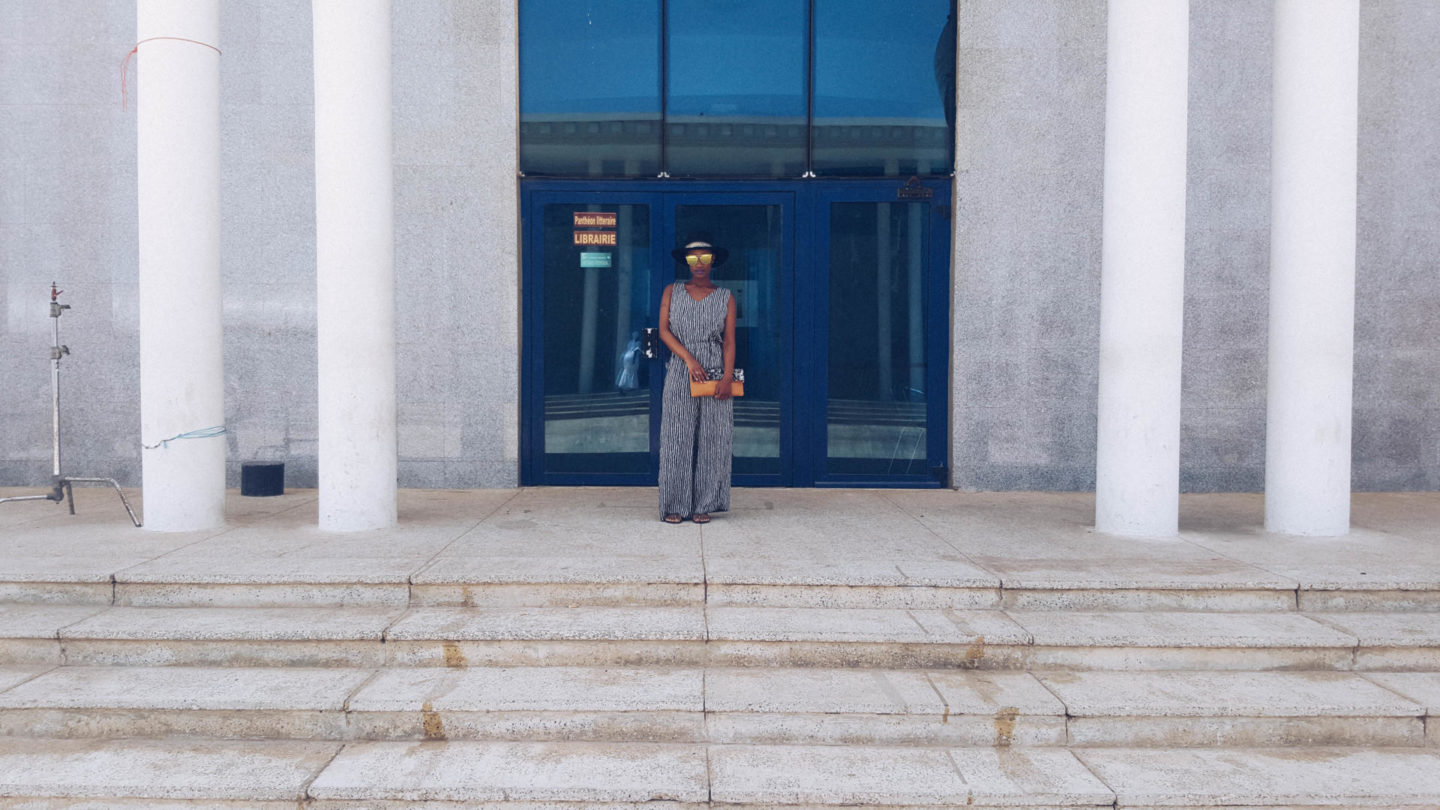 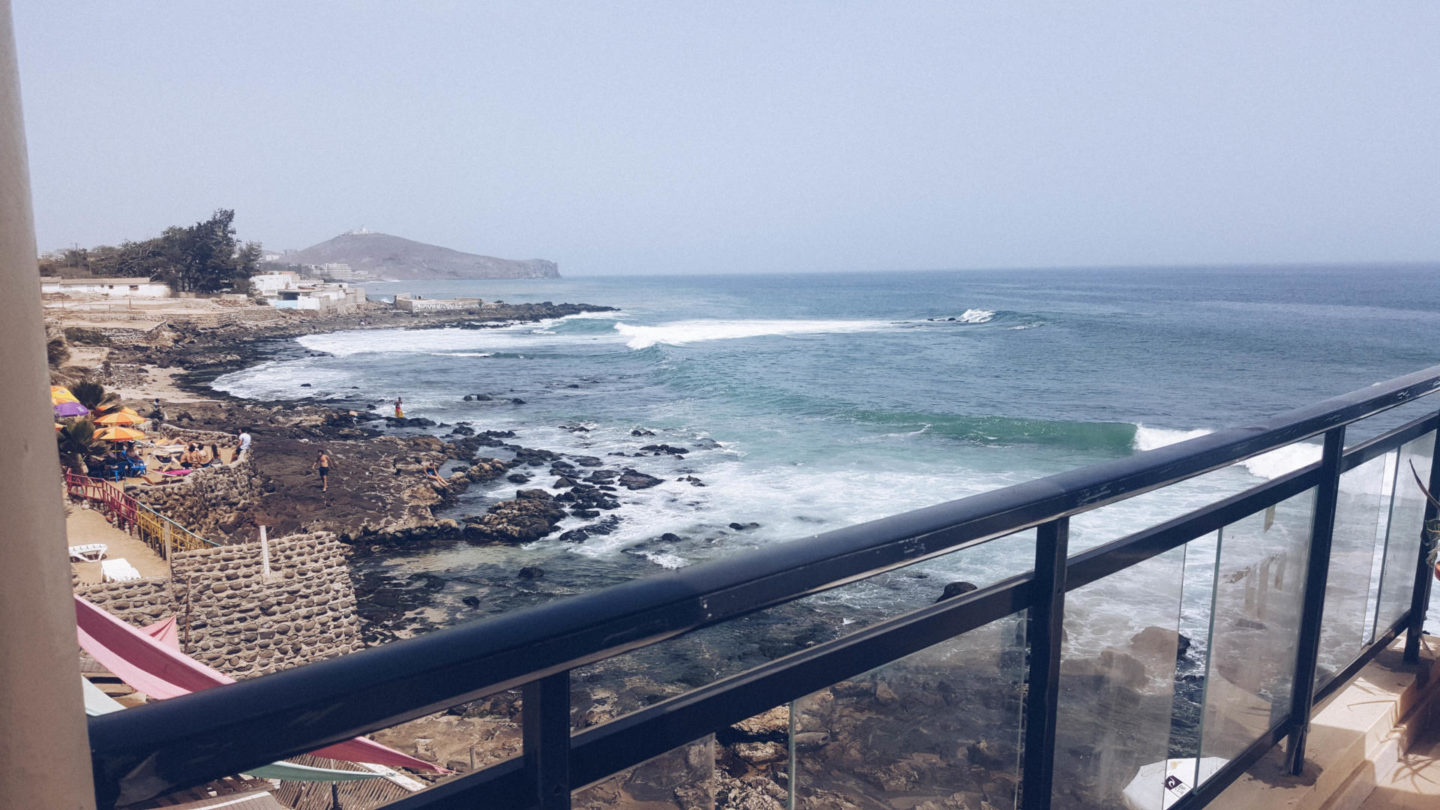 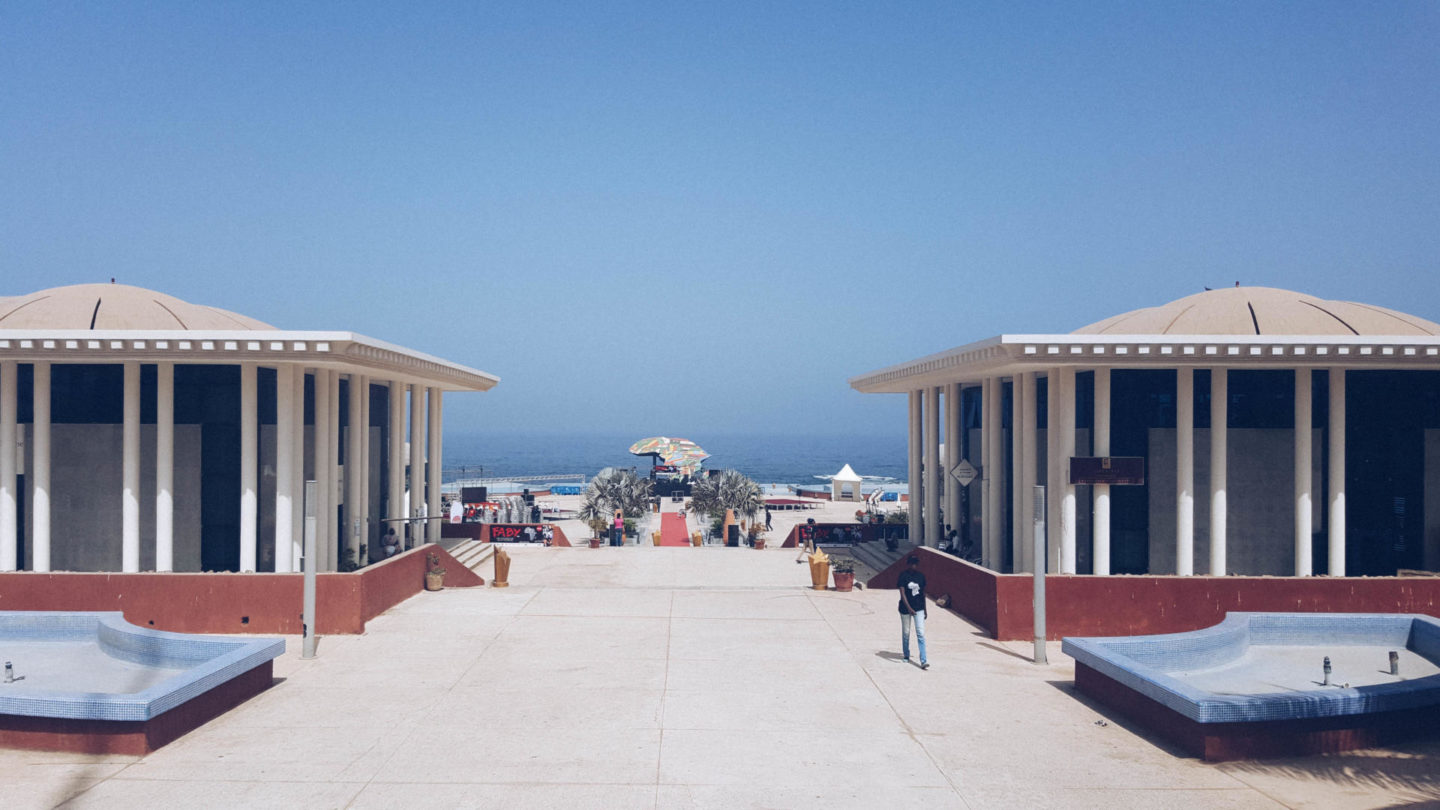 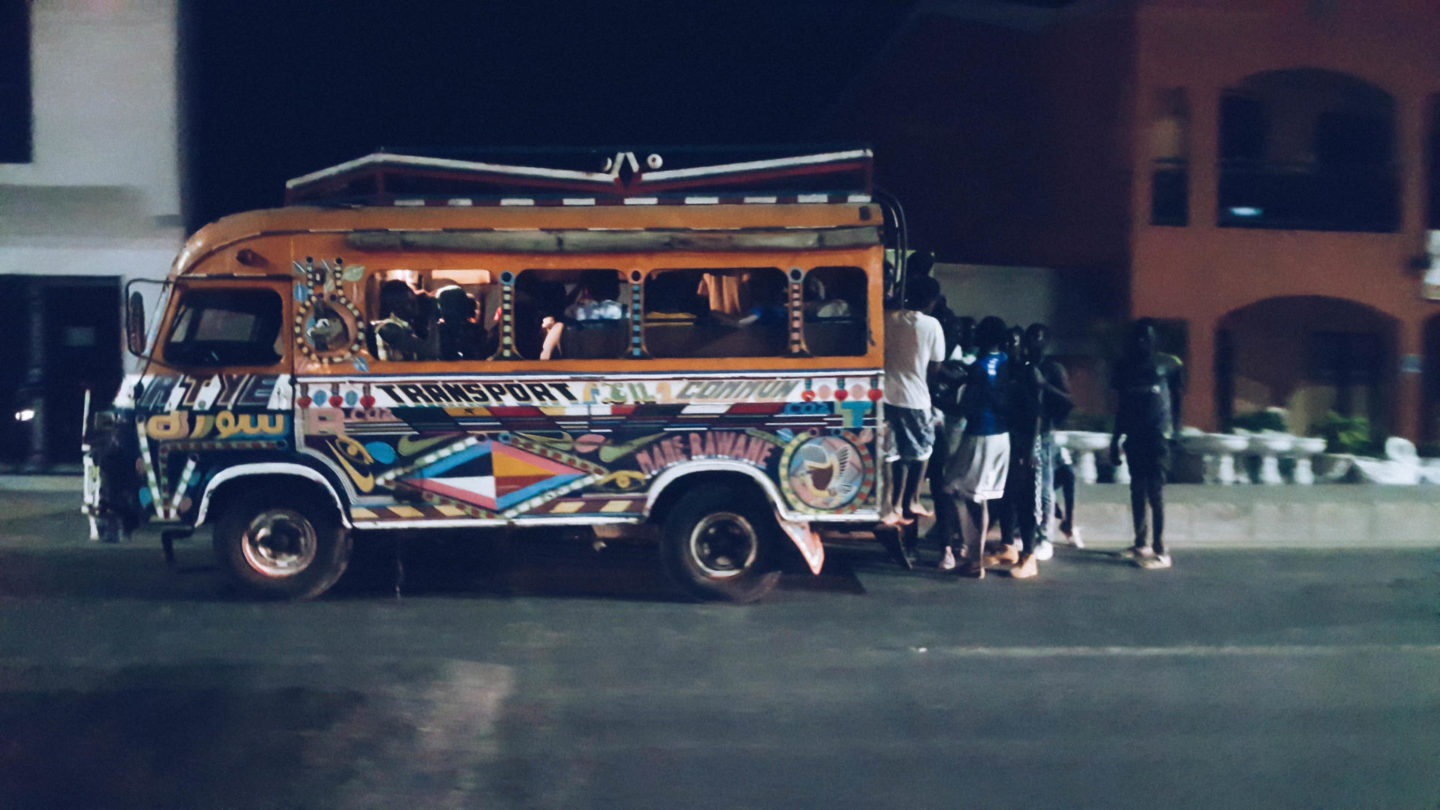 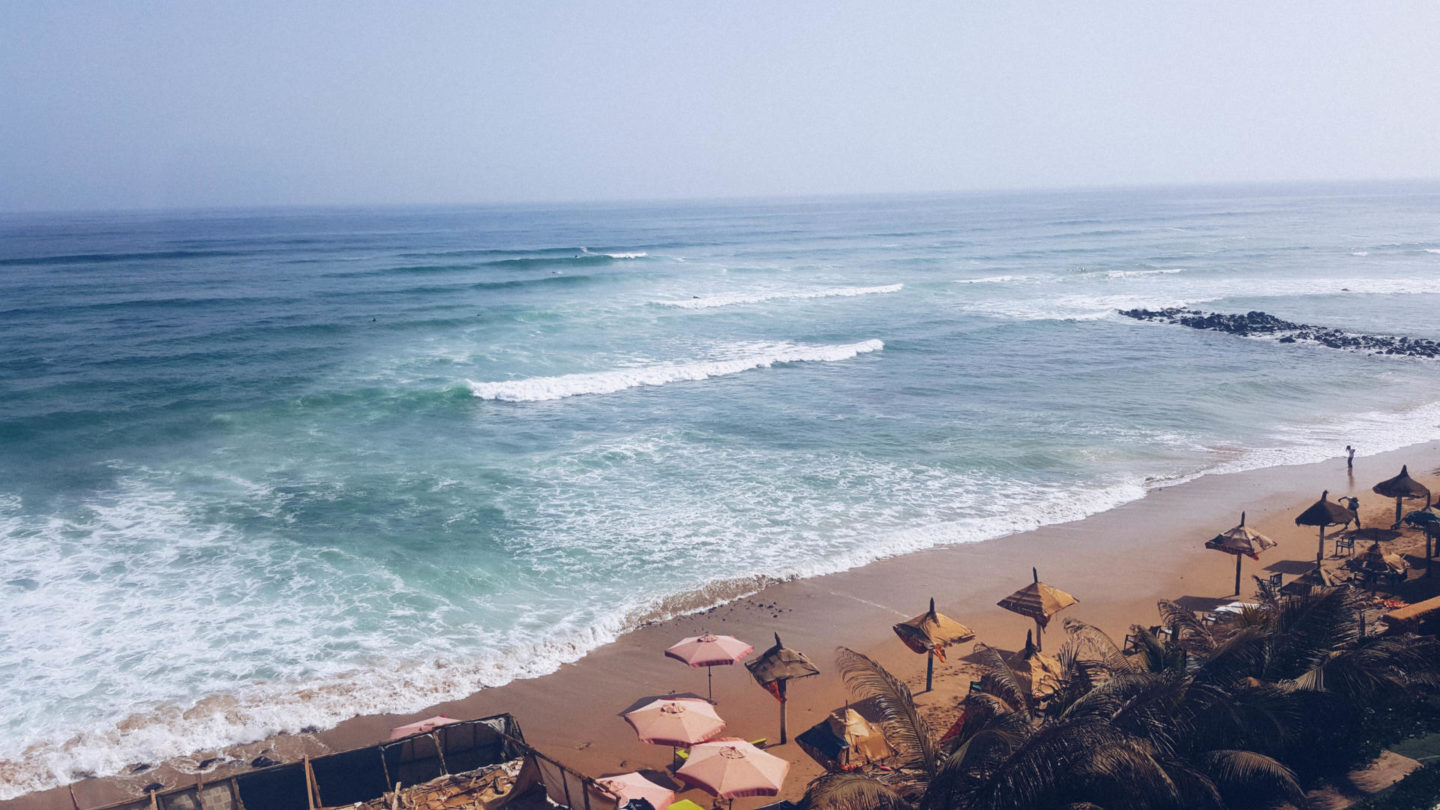 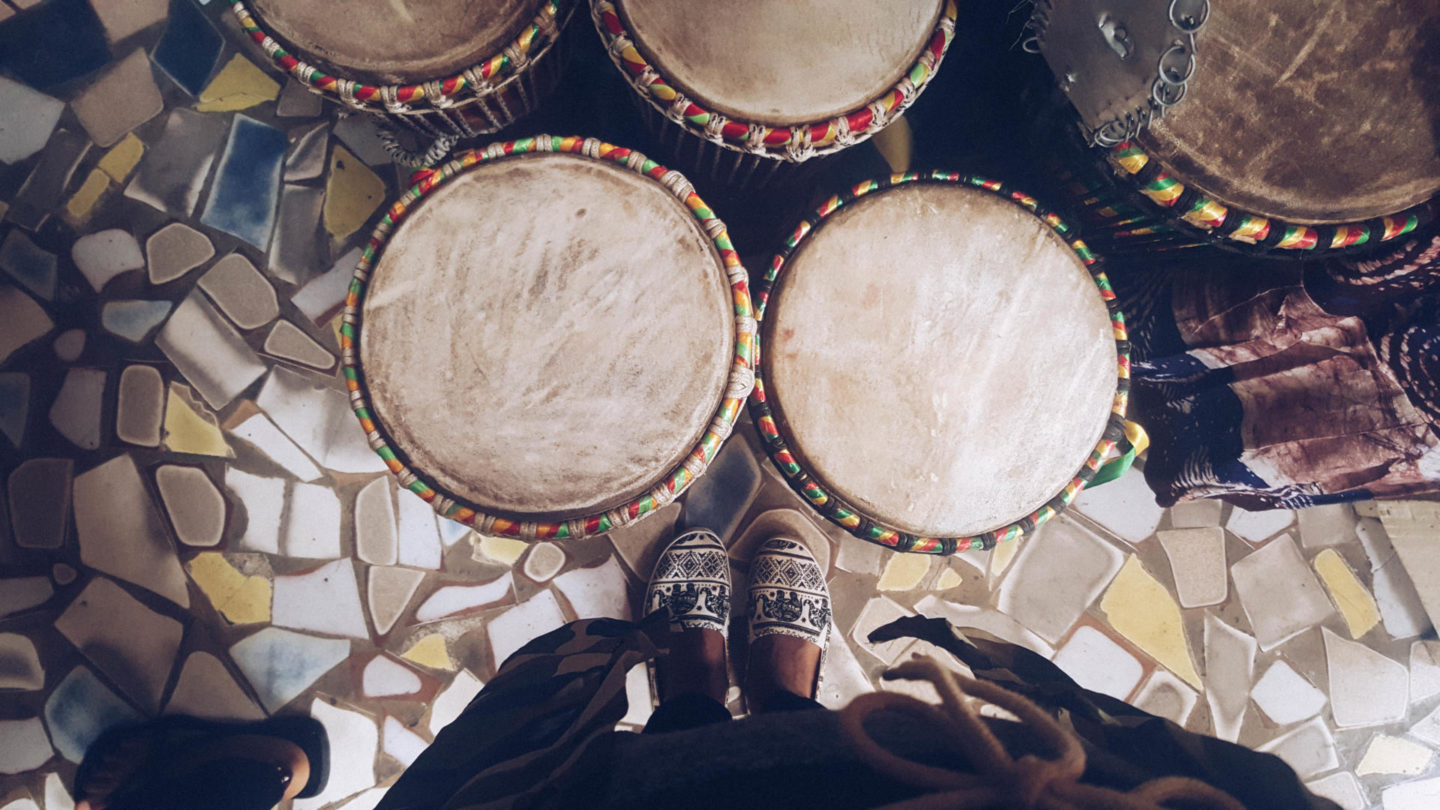 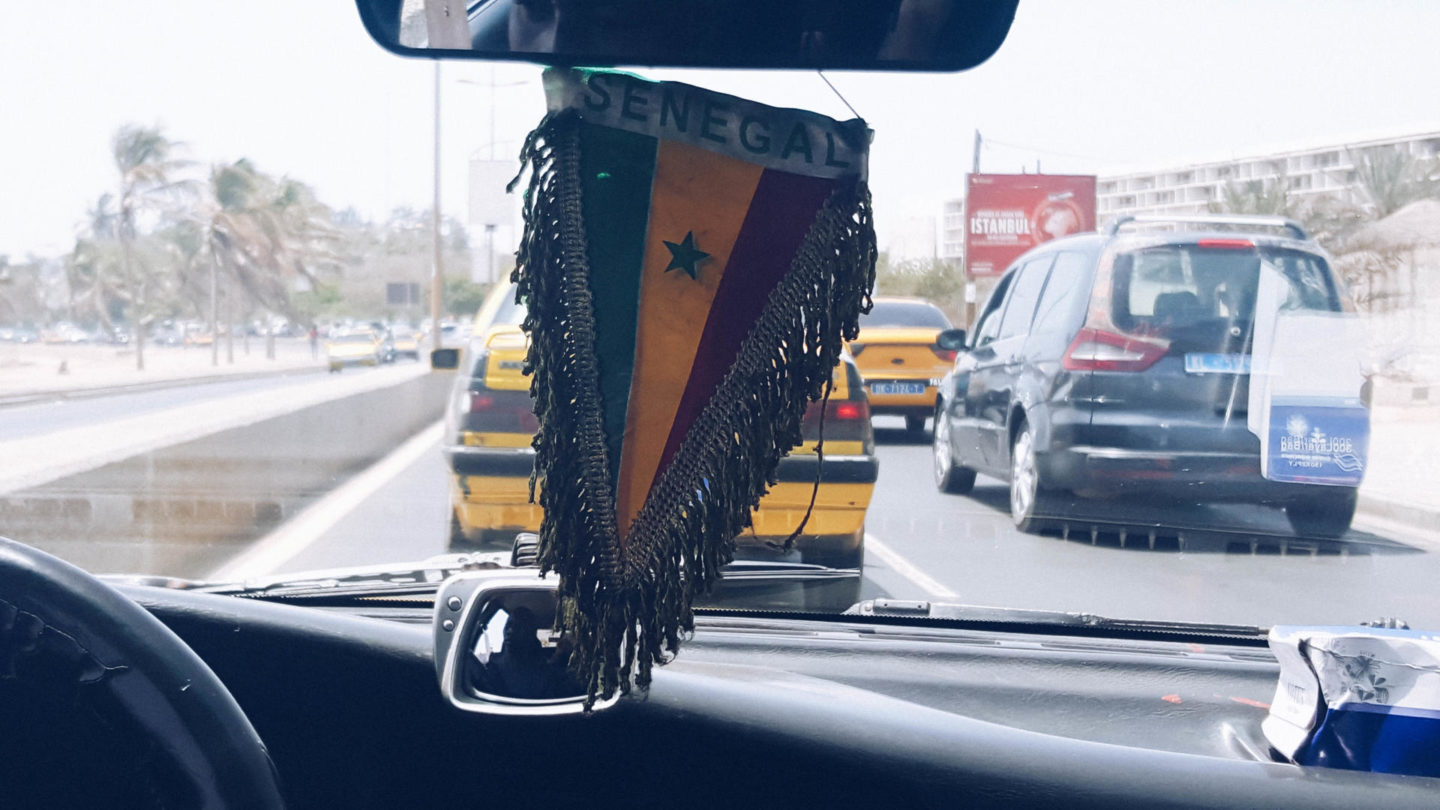 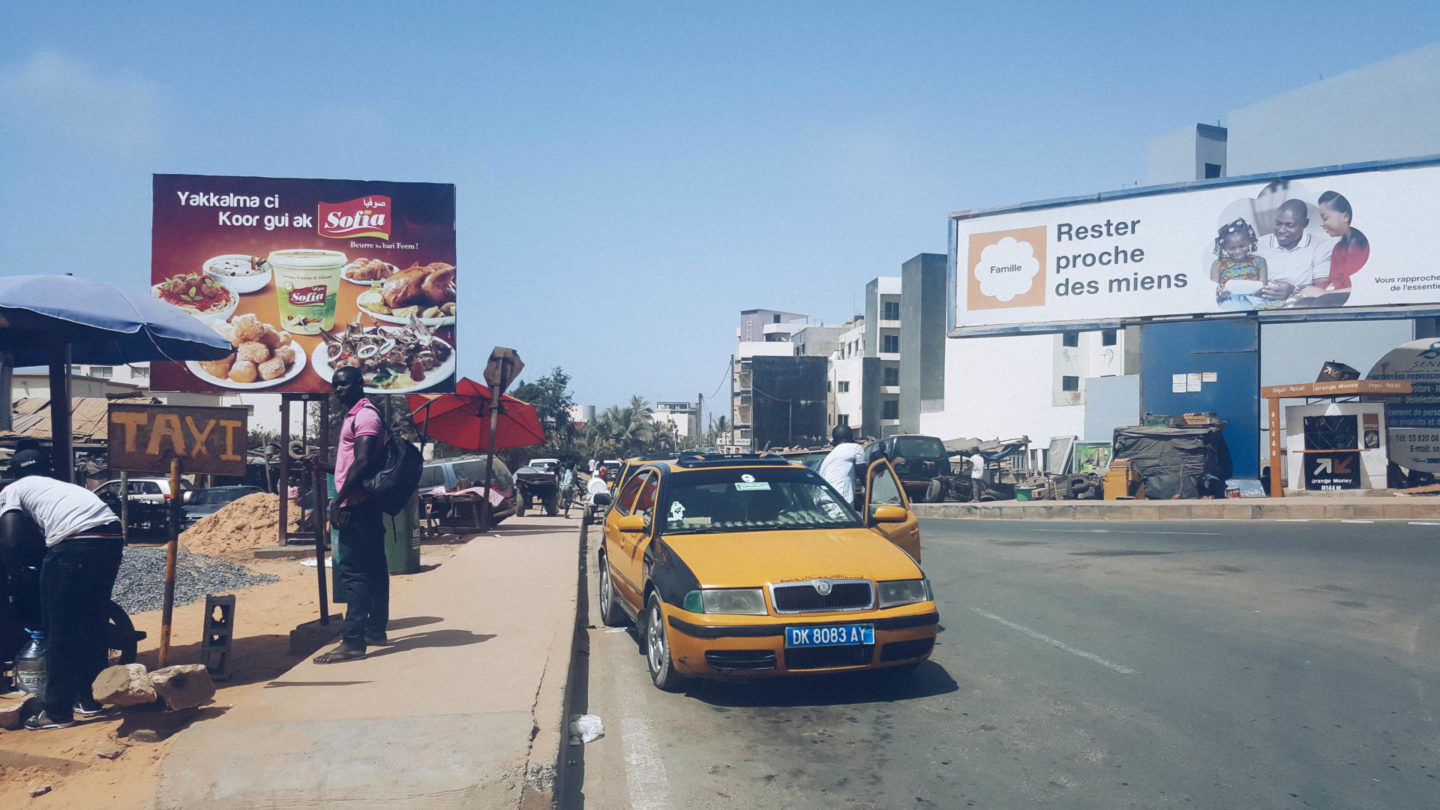 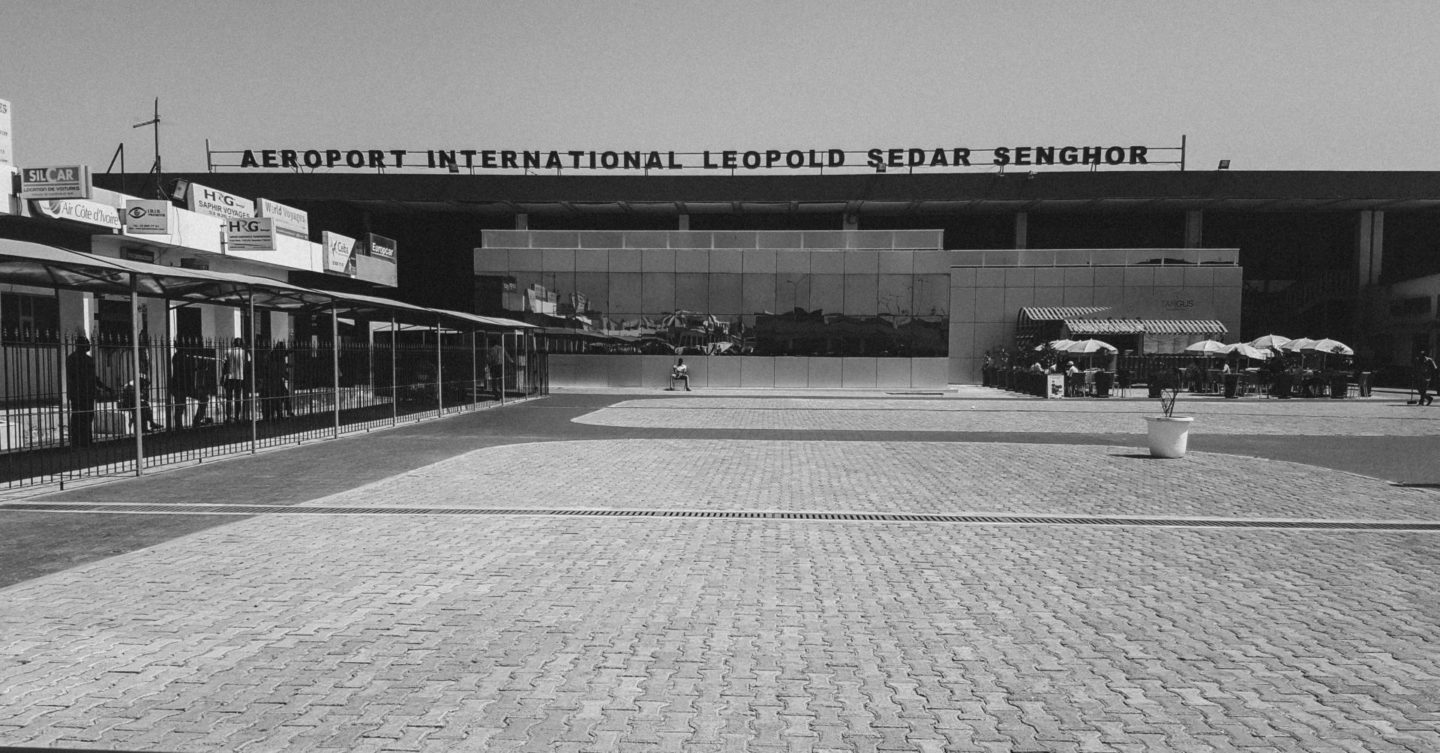 On June 3rd to June 5th I got to travel to Dakar, Senegal for the Festival of African Bloggers and Youtubers. This was the first edition and we went with Miss Mandi and Silvia Njoki. The local bloggers from Senegal were asked to name bloggers they love from Kenya and they chose us. It is very humbling knowing I have readers all they way in Senegal, and some have been reading my blog from back in the day.

The festival also brought together other bloggers from west Africa who deal in tech, entertainment, food, fashion etc. I got to connect with many other beautiful people and also discovered new blogs. The event was organised by Well Comm and sponsored by Coca-Cola and other companies.

My stay was short and I never got to experience much of the city but I did experience a few things here and there. I have a vlog at the end of thid podt. I lost half my footage but I still managed to get something out of what I had.
First things first, you don’t need a visa to go to Senegal from Kenya. The journey to Dakar was 10 hours long with a 1 hour stop at Abidjan in Ivory Coast.

We flew with Kenya Airways. The plane had very few passengers from Nbo to Abj however, the bulk of the passengers came from Ivory Coast.

The journey was long and tiring; we left Nairobi at  7:30 am and arrived Dakar at 4pm.
Nairobi is 3 hours ahead of Dakar.
We stayed at Hotel Le Virage which is located 2 minutes from the airport. It has an ocean view and is also right next to the main road.

The hotel was located 25 minutes away from Dakar cbd. We did not experience traffic at all during the 4 days we were there.

Their architecture is so beautiful, so much character and complexity influenced by their culture. There’s a lot of clean lines and muted colours

Most of their buildings are either white, brown, some shade of nude or grey. Such an amazing palette, white walls are very hard to come across in Nairobi.[/vc_column_text][/vc_column]

The Senegalese people speak French and Wolof. Communication was a bit hard especially for me since I know zero french.

I found the humans of Senegal to be very polite and kind. Random people offered to take my photo on two different occasions;

I seriously thought they would run away with my phone but that did not happen at all. A large majority of the Senegalese people practice Islam. However I did not see anyone in a hijab in the few days I was there. They don’t have any sort of dress code; I saw so many beautiful women in town wearing short skirts looking bomb af.

Senegalese food is very flavourful, they love to use herbs. They eat a lot of fish since they border the Atlantic Ocean.

Other than that it’s not as humid as the Kenyan Coast; your makeup will not melt; you can face beat and go for your tour.During the time we were there they had longer days; it was getting dark at around 8pm.

They have amazing waves, I saw so quite a number of surfers catching the waves and I was a little bit jelly that I did not even carry my bathing suit. I don’t party much; let me rephrase that; I don’t party at all; however, I wanted to experience the nightlife in Dakar. I only got to go out to one club called Little Buddha.

Little Buddha is located at The Radisson Blu in Dakar next to Sea Plaza Mall. It’s a restaurant, sushi bar, and lounge. The decor was out of this world.

The music is the same thing we have here, lots of Nigerian music is played. The women we’re looking glam and the men looked good as well.

I also got to attend “The Adama Paris Dakar Fashion Week 2016” which was held at Radisson Blu. It had a total of 22 designers mainly from West African countries.

Please connect your site to YouTube via this page before using this widget.